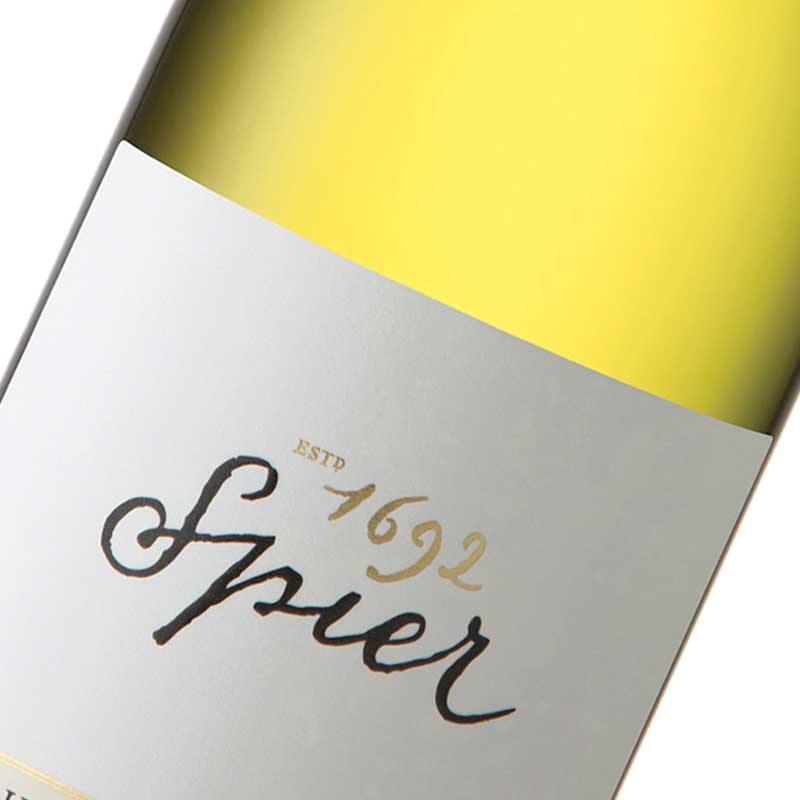 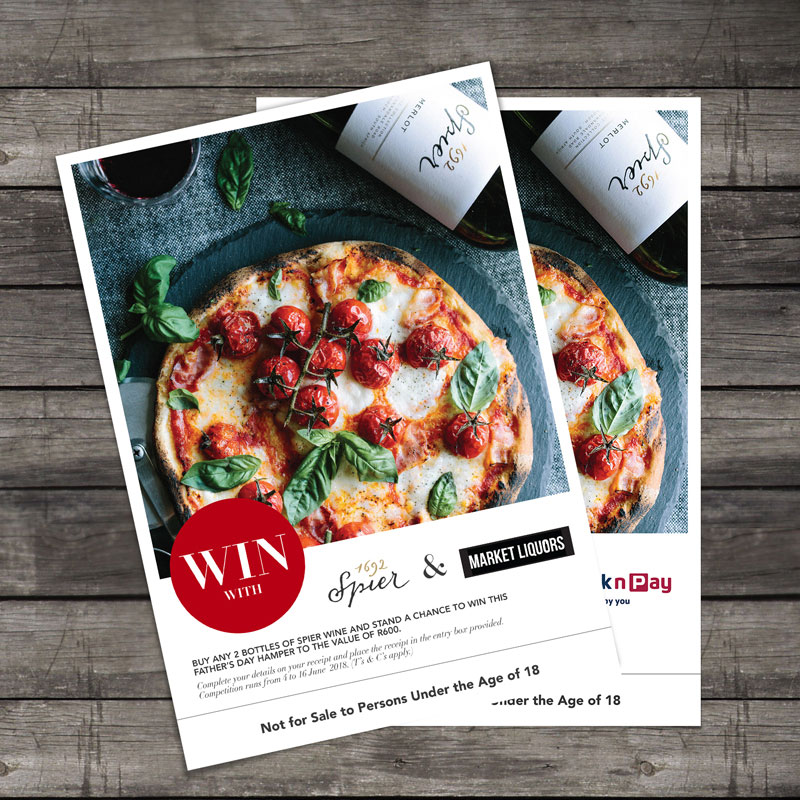 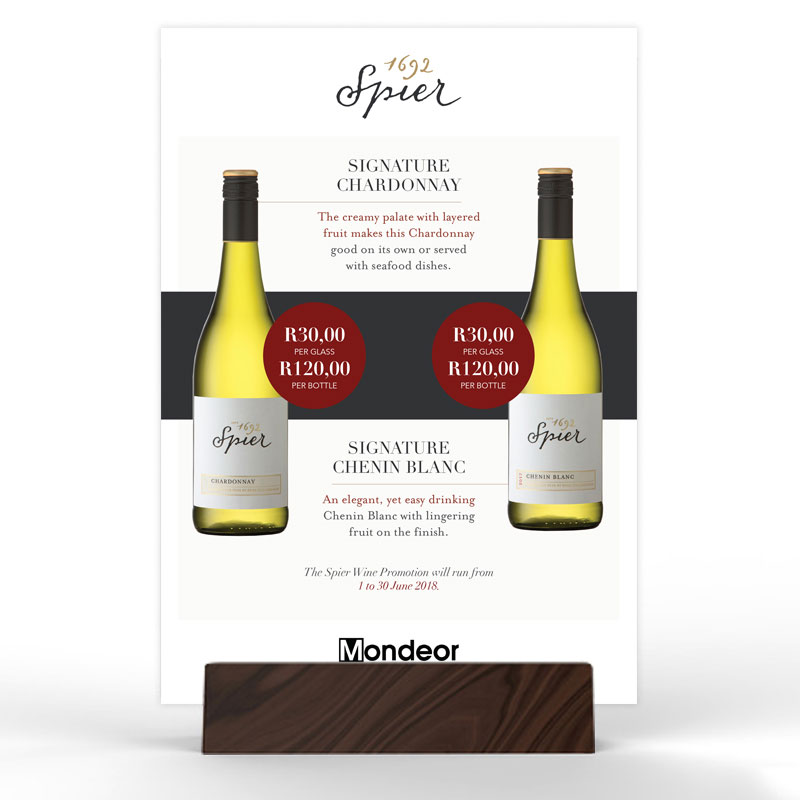 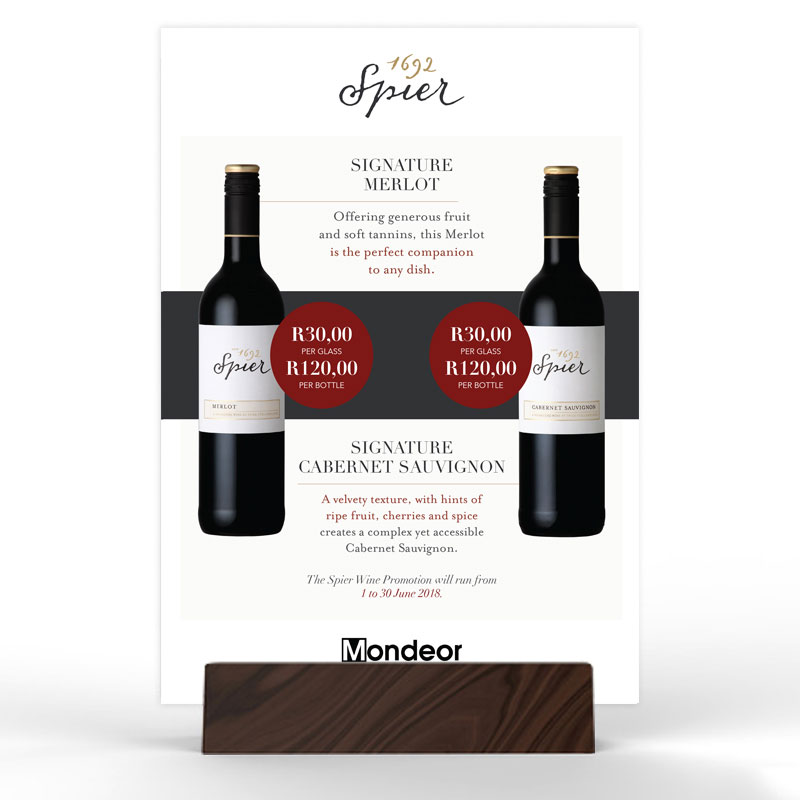 When speed matters. All those ads at Wanderers. And wine at OR Tambo. When Stellenbosch wine brand Spier started questioning their inefficient marketing spend – and how that spend was performing for them – they brought in Swey to solve a few efficiency problems, using our approach to graphic design.

Spier is just one of those wine brands. Yes, they’re headquartered in Stellenbosch, but the name is known in virtually every home in South Africa. And, of course, what Capetonians and visitors see when we think of Spier – the exquisite winelands property – is just one small part of the whole story.

Spier has numerous things going on at any given moment, not least of which is the wines that it still produces to this day. And, around 2018, the Spier brand reassessed some of the budgets and spending, realising that they’re forking out a whole lot of money on inefficient marketing – especially when it came to ads designs.

That’s why Spier brought Swey on board to streamline the creation of marketing materials. Swey could be faster, making things way more efficient, but also more affordable.

SINCE WHEN HAVE SWEY BEEN DOING SPIER’S GRAPHIC DESIGN?

We started on the Spier contract in 2018, initially only focusing on the in-store promo materials that Spier distributes to various liquor distributors around the country, to market their wines to the public. Spier liked the work so much, Swey is still doing it, plus a whole host of awesome extra design work and branding.

WHAT DOES SWEY DO EXACTLY?

We handle a lot of the advertising creative for Spier, which includes the posters and materials that Spier uses to market their wines inside retailer’s stores nationwide. And crickets fans might recall the big Spier adverts you see at the Wanderers Stadium – we do those too.

Also in Johannesburg, at OR Tambo International, Swey did all the airport branding work for Spier at the airport, as well as some exhibitions.

Apart from graphic design and branding, Swey also does some photography work for Spier.