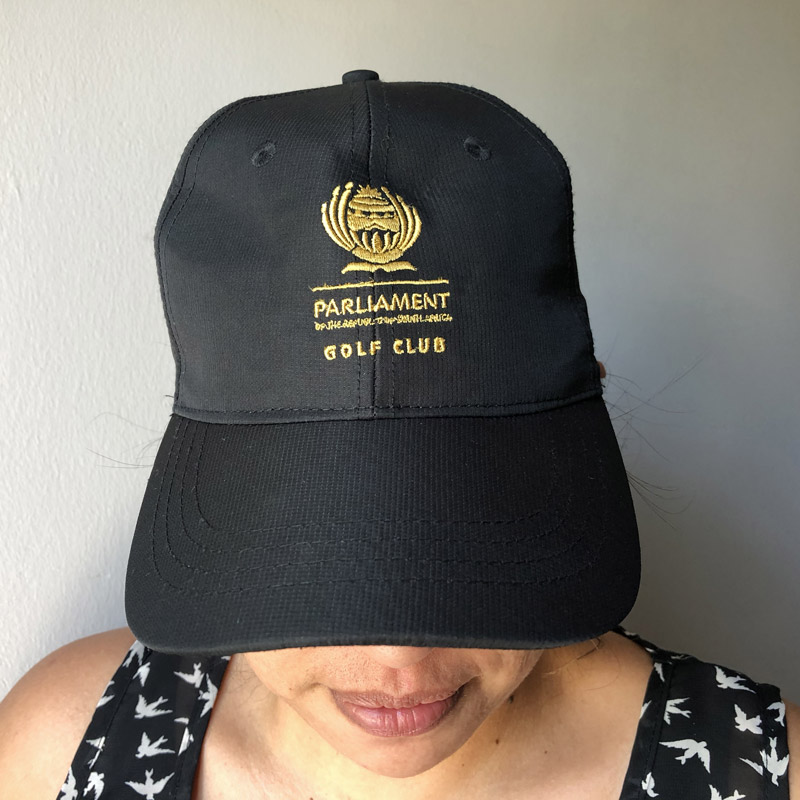 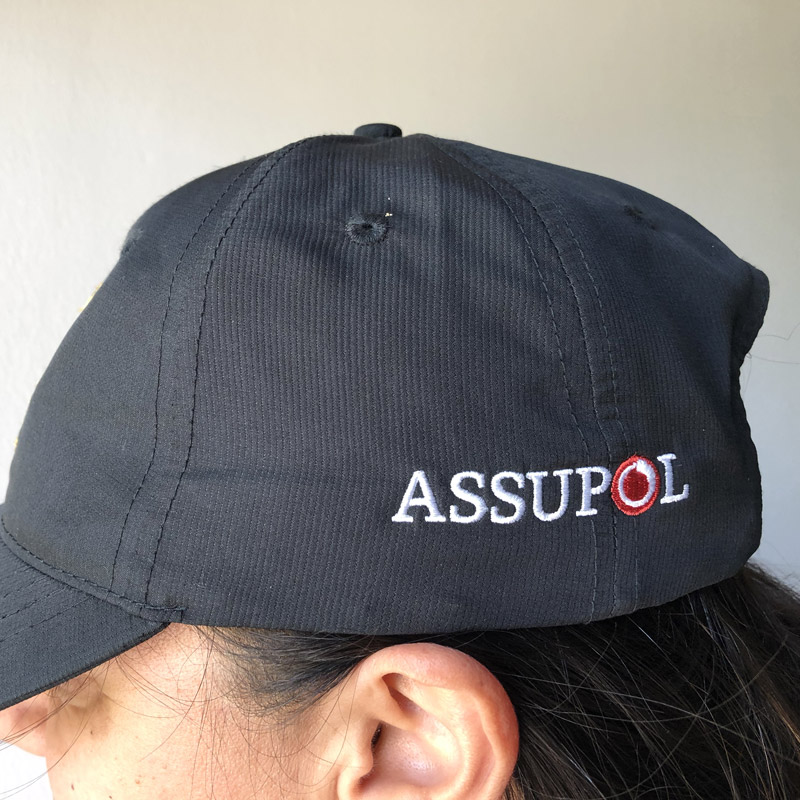 The social side of parliament. Ministers on the greens. And all kitted out in Gary Player gear. When the Parliament of South Africa needed a fast, efficient and affordable new partner to supply kit and branded gear at the annual Parliament Golf Day, they brought in Swey to handle all the branding.

Needing no real introduction to South Africans, it’s easy to forget that the Parliament of South Africa is a separate organisation and entity to what we perceive as government. Our parliament has it’s structure, assets and employees. And, like any other organisation, Parliament invests in the well being of its employees and stakeholders.

That’s why, every year, Parliament organises a purely social golf day, so people can relax a bit, reconnect with each other to keep the organisation running smoothly. The only difference between the Parliament Golf Day and any other organisation’s events, is the guest list – it’s attended by, apart from the staff at parliament, MPs, ministers and a host of top officials of the country.

So, obviously, you expect things to be of a certain calibre and quality. And one element of that is the branding: the golfing kit, the official shirts – everything that makes this day unique in people’s minds. But, when parliament started experiencing threats of extremely high costs and poor delivery from branding suppliers, they called in Swey to turn things around.

WHEN DID SWEY DO THE BRANDING?

Swey was brought in to provide branding solutions for the 2019 Parliament Golf Day, to be held at Arabella Country Estate and Golf Course – near Hermanus, outside of Cape Town. And it was at extremely short notice too. Parliament had already banked on several other suppliers, who couldn’t deliver at the last minute.

So Swey had to take on all the various facets of the branding ourselves and deliver the goods in record time.

WHAT DID SWEY DO EXACTLY?

Now, since the project was already behind, Swey had to very quickly line up all the suppliers to print and deliver the goods – our extensive industry contacts helped hugely here. And then it was full-service branding: We had to receive parliament’s brief and create the designs, coordinate adjustments and sign off, then manage the execution of the products and handle the delivery ourselves.

In the end, Swey managed to deliver in a very short space of time – we were still delivering boxes of goods on the morning the golf day was to take place! But delegates were extremely pleased with the merchandise, which included caps, golf shirts and kit. Not to mention, we were able to organise some of the coolest official Garry Player gear.